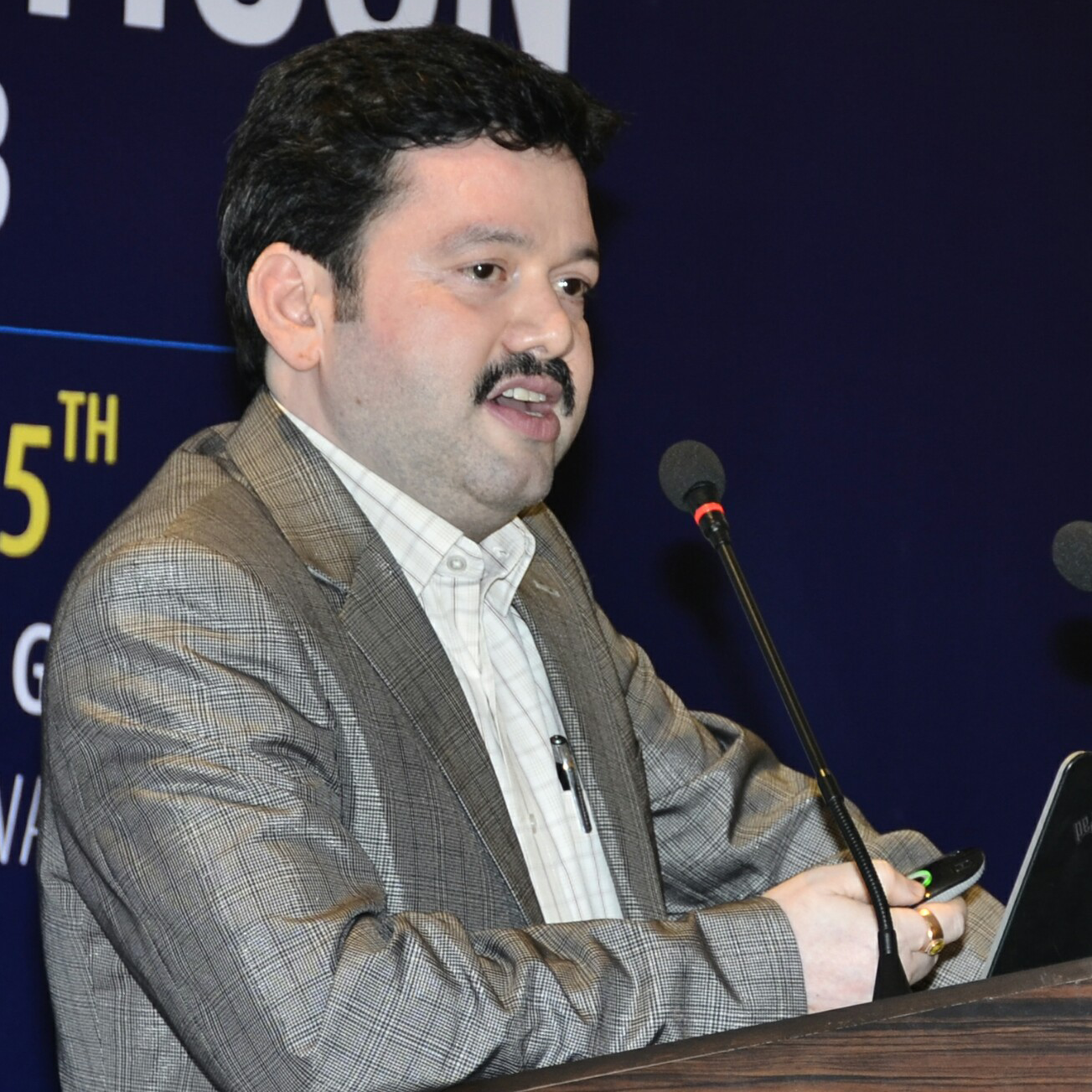 He has started his medical career in 1991 in MBBS course at BJ Medical college, A’bad.

He has joined MD (Anaesthesia) in 1997. He got 2nd rank in Gujarat University. After that, He went to P.D.Hinduja Hospital,Mumbai for his fellowship in Critical Care.

He joined SAL HOSPITAL as a Head ,ICU & emergency services in Feb 2002. From 2008, He become visiting consultant in all major corporate hospitals of the city.

In 2005, They have established ISCCM,Ahmedabad chapter. He is founder trustee and general secretary of it.

He has attended various conferences and workshop at national and international venues.

He has delivered many academic sessions at city, district, state and national level.

He has published few papers at National level journals. He has written chapters at reputed books of national publishers.